Controllers designed for use with mobile devices have become almost mandatory with the rise of Xbox Game Pass. While some games can be played using on-screen touch controls, nothing can compare to the experience of utilizing a controller. While this makes the experience less “mobile” since gamers will have to carry around a controller, there’s no smoother way to experience mobile gaming. The biggest issue is that there isn’t a device out there that is versatile enough to handle a variety of devices, nor are there many quality options that allow for the controller to be used on both console and PC as well as mobile. This is where the Turtle Beach Recon Cloud Controller becomes a must-have. Dubbed a hybrid controller, the device is Turtle Beach’s first controller aimed at mobile gaming.

Turtle Beach is known for packing a lot of features into a device, and the Recon Cloud Controller is no exception. Armed with both wired and wireless capabilities, the device works wirelessly with Android devices running OS 8.0 or above, Windows PCs, and 2022 Samsung TVs. For Xbox Series X|S and Xbox One, the device must be wired using the 10ft. A braided USB C cable is included in the box.

What makes the Turtle Beach Recon Cloud Controller mobile is the included phone clip that screws into the controller in order to mount Android devices running Android OS 8.0 or above. The spring-loaded mount provides a very snug fit, regardless of the size of the device, and it can also be used as a stand-alone mount so gamers’ devices can be set on a surface separate from the controller.

To sweeten the deal even further, the device package includes one free month of Xbox Game Pass Ultimate. This, however, is not the end of software compatibility. The Turtle Beach Recon Cloud Controller also supports mobile and PC gaming services outside of the Xbox ecosystem.

While being wired to a console can feel like a drag, being wired gives gamers access to the Recon Cloud Controller’s full suite of features when any headset is connected to the controller via the built-in 3.5mm jack. Mic Monitoring allows gamers to adjust the volume of their voice to prevent shouting, Game audio and chat mixing to balance the volume of chat while in-game, Superhuman Hearing gives gamers the ultimate advantage by hearing footsteps and other sounds that give away an enemy location long before being seen, and Turtle Beach signature presets allows gamers to choose between four pre-configured EQ presets. All of this is packed into an ergonomic, sturdy device that even contains cooling grips to keep hands dry and slow down fatigue over long gaming sessions.

Wireless Bluetooth mode can be activated with the flip of a switch and utilizes a Bluetooth connection. While fewer features are accessible, gamers still have access to custom button mapping. Called Quick-Action buttons, gamers can switch between four switchable profiles that are pre-installed in the device. This may seem like a limited feature, but between the four profiles, every button map we wanted to use was there. One of the two mappable buttons can also be used for what Turtle Beach calls Pro-Aim Focus Mode. This allows for customizing thumb stick sensitivity on the fly. We found this feature to be incredibly useful when we needed to adjust for long-range sniper shots in multiple First-Person shooters that we tested. In testing all of this with the Recon Cloud Controller, we still maintained approximately 27 hours of battery life. While the device is advertised as having 30 hours of battery life, using the controller steadily after the initial customizing, we were able to squeeze roughly 40 hours out of it.

With its ergonomic, sleek design, familiar layout, packed features, and slick price point of $99.99, the Turtle Beach Recon Cloud Controller is a great controller for gaming in general, not just mobile. We certainly recommend giving it a try; we think you’ll be glad you did. 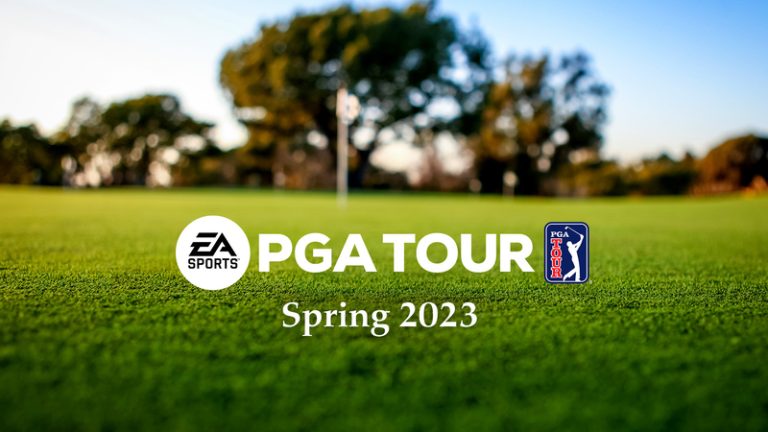