The movers of the gaming world gather once again and E3 2015 approaches swiftly. With it comes much excitement and anticipation among gamers awaiting the latest news, unexpected revelations, and even tournaments. Of course with all that excitement and anticipation gamers are bound to speculate about what their favorite developers plan to show at gaming’s biggest conference. Among the Big Three, I expect to see a few of these:

I expect Microsoft will unveil HoloLens support for the Xbox One as their response to other headsets such as Oculus Rift. While so far Microsoft presents its HoloLens as something akin to Google Glass, the potential to pair this augmented reality technology with video games could give us unique experiences unseen thus far in the typical gamer home. The HoloLens site already features a concept demonstration of Minecraft, but so far these concepts make no mention of the potential for home console support. Rather than controllers, keyboards, or touch screens, users create or manipulate holograms with gestures. For gamers who always dreamed of experiencing virtual and augmented reality, the advent of these technologies feels like fiction coming to life.

Since the early release of a trailer at E3 2009, Team Ico and Sony released very little information on the actual progress of The Last Guardian. Creator and Director Fumito Ueda say the game will be very similar in style, theme, and gameplay to its predecessors Ico and Shadow of the Colossus. Team Ico released their last game, Shadow of the Colossus ten years and ten years have passed since the first and only real trailer for the game was shown at E3. With their only titles now reaching legendary status, anything by Team Ico today is likely to receive much fanfare.

After Nintendo teased Star Fox for Wii U last year, most expect the long overdue new entry in the series to feature prominently this year, alongside more information about Nintendo’s upcoming The Legend of Zelda Wii U. I expect a finalized title for our new Zelda, and a gameplay trailer for Star Fox. Additionally, I mostly expect Nintendo to fill us in on some finalized release dates and more information on games we have been waiting on for some time, such as Xenoblade Chronicles X and Shin Megami Tensei X Fire Emblem. Fans anticipating Shin Megami Tensei X Fire Emblem have been speculating about the game since Nintendo released a gameplay trailer in April. Nintendo seems to have quite a few exclusives for which fans long for updates and possibly much more to reveal. Maybe even a new project by Retro Studios. 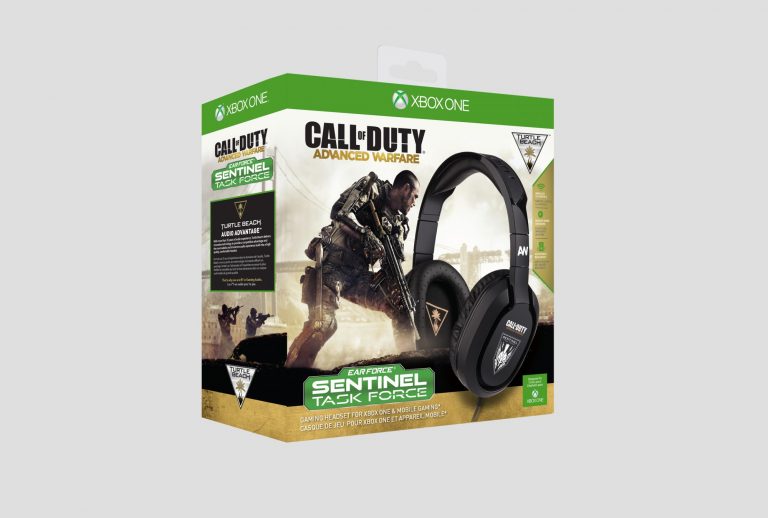 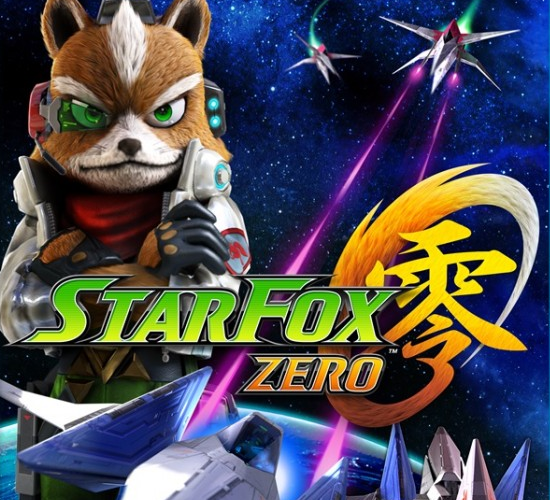