Phil Harrison, Vice President and General Manager of Google Stadia, announced via a press release that the streaming platform will be discontinued.

“A few years ago, we also launched a consumer gaming service, Stadia. And while Stadia’s approach to streaming games for consumers was built on a strong technology foundation, it hasn’t gained the traction with users that we expected so we’ve made the difficult decision to begin winding down our Stadia streaming service.”

Harrison promises says that customers who purchased their device through the Google Store will receive refunds and that gamers will have access to their titles for some time.

“We’re grateful to the dedicated Stadia players that have been with us from the start. We will be refunding all Stadia hardware purchases made through the Google Store, and all game and add-on content purchases made through the Stadia store. Players will continue to have access to their games library and play through January 18, 2023 so they can complete final play sessions. We expect to have the majority of refunds completed by mid-January, 2023. We have more details for players on this process on our Help Center.”

Harrison says that “many” employees from the Stadia team will be continuing on in other parts of Google; no word on any potential layoffs. 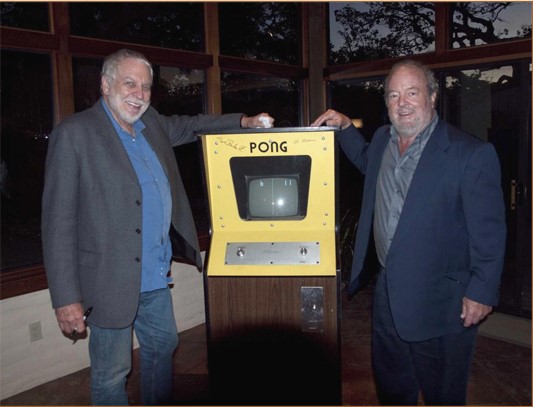 Next post Bernie Stolar Explains His Exit From Sega