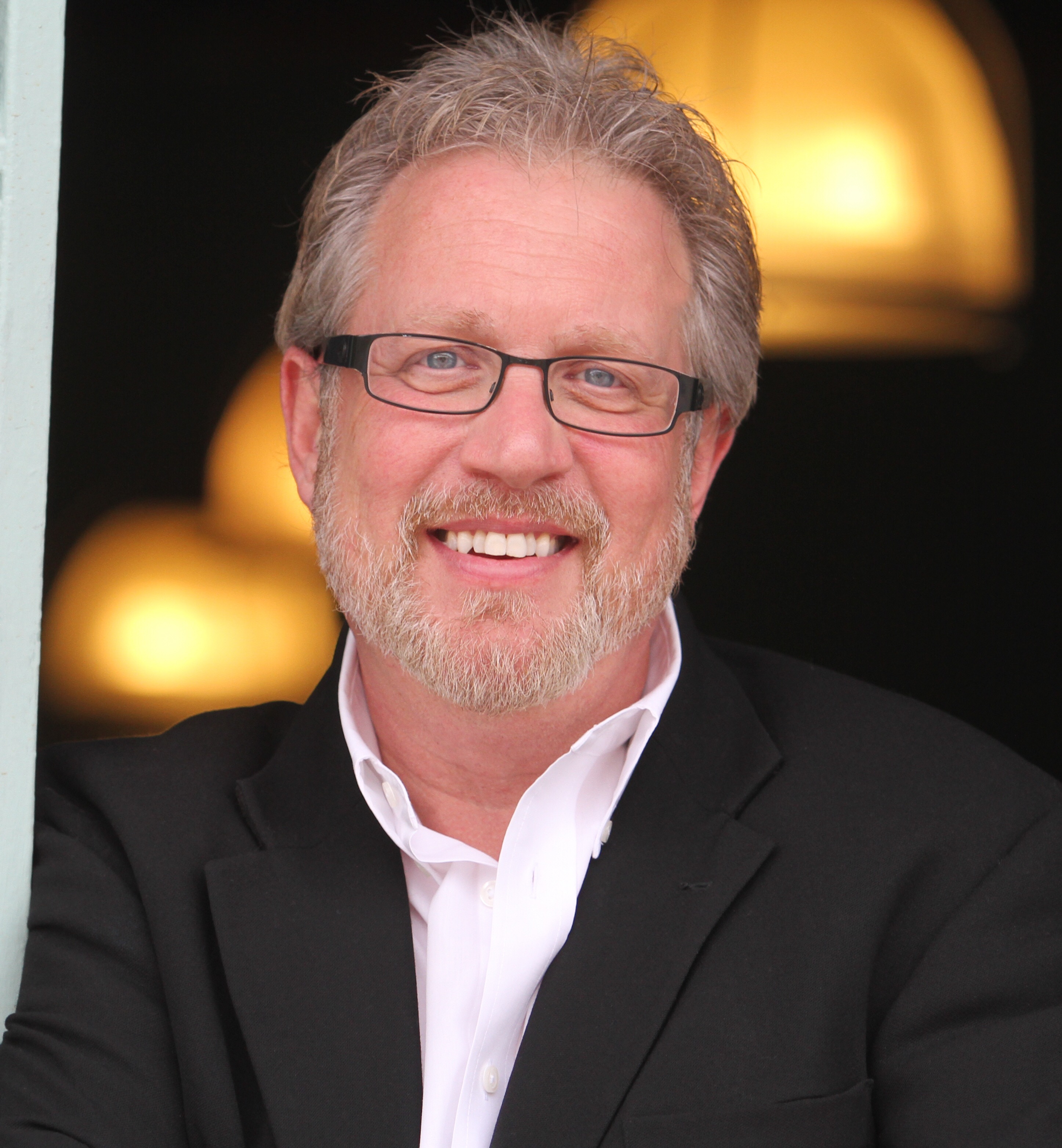 Jon St. John is one of those people in the gaming industry whose impact won’t be truly appreciated for years. He’s voiced many video game characters throughout his career including the iconic Duke Nukem, and he’s done voiceover work for a vast variety of other entertainment such as radio and television.

Jon recently took time out of his busy schedule to answer some questions and we couldn’t be more excited about what he had to say.

For those who may be new to gaming and haven’t had a chance to see how you’ve had a huge impact in the entertainment industry, can you introduce yourself?

Hi, I’m Jon…I’m a voice actor and an attention whore.

You got your start as a radio DJ in North Carolina, is that correct?

Yes. When I was 14 years old, in Jacksonville, North Carolina. All the kids at school told me I sounded just like the DJ’s on the radio, so I went to a local AM station, WJNC, and asked if I could have a job. They hired me that day.

Who were the influences you had growing up that made you want to pursue a career in broadcasting?

First influence had to be Gary Owens. He was a Los Angeles radio personality and appeared on the TV show Laugh-IN, which I watched as a young child. His voice was like nothing I’d ever heard before…big and resonant, yet bright and friendly.

Later, the most important influence on my radio career was George Carlin. His album FM & AM inspired me to impersonate his voice and delivery, and his comedy routines including Son of WINO, were so funny.

How were you able to make the transition from radio DJ into voice acting?

In addition to being a DJ, I was a very skilled radio producer and for many years was the production director at stations around the country. That made it my job to voice many commercials each day and to make them sound different from one another. I learned to change my voice properties to suit each script I recorded and this is how my voice training happened.

You’ve done a ton of work in the gaming industry. What drew you to that?

In the early 1990’s I was fortunate enough to meet a terrific casting director and actor named Lani Minella. She was in my studio to record a commercial project that I was producing and asked to hear some of my voices. She liked my range and ability to do various dialects and accents, and when Duke Nukem 3D came around…she was the casting director. Lucky me!

Duke Nukem…no question. It’s by far the easiest voice character I do…no strain on the vocal chords whatsoever. I also have enough inner anger to pull it off successfully.

What is your most memorable Duke moment?

When Gearbox and 2K threw a party in Las Vegas for the release of Duke Nukem Forever back in 2011. Crazy cool night of outrageous fun and I met David Eddings (Claptrap from Borderlands) and we became fast friends. Sorry no others details are available….it was just a crazy night straight out of “The Hangover”…use your imagination.


Speaking of Duke Nukem, heard any good rumors or are there any tidbits you could share about any upcoming Duke games that could possibly be coming down the pipeline?

I wish. I never know about these kind of projects until the game is nearly completed…and even then I always have to sign a non-disclosure agreement that does not allow me to tell you. Go cry in your Red Bull.

You’ve got a new game coming up called “This is the Police” that was funded by via a Kickstarter campaign. How did you become involved in the project?

They hunted me down…offered me the opportunity to be the lead role…how could I say no? Beside I get paid for it…and I LOVE this kind of work!

What other upcoming projects do you have coming up?

In video games…nothing I can talk about. In commercial work, (which is 95% of what I do for a living) I am the voice behind the Bud Light Party commercials airing nationally on the radio and worldwide on the internet currently. It’s cool to be featured alongside the voices of Seth Rogan and Amy Schumer, the stars of the campaign. I love doing comedic reads and this ad series suits my voice very well. I also landed the national concert tour commercials of one of my favorite bands – Steely Dan, for the fourth year in a row! I would like to think that the band likes my voice, but I really have no idea if that’s the case.

If you had to pick a favorite story in your career, what would it be?

The time I met Paul McCartney in Philadelphia during my radio days. What an honor! Also singing live on stage with REO Speedwagon was cool!

There are a lot of people out there who dream of doing what you do. Do you have any advice for those who want to break into voice acting?

Keep at it…it does not happen overnight and you have to dedicate enough time to the craft. Just like screen actors, wait tables and voice act. Over time you will become more skilled at voice acting and then it’ all about finding the auditions.

GamesRelated wants to thank you for taking time out of your busy schedule to chat with us. Do you have any parting shots for our readers?

Yes I do. I guest at conventions across the country and around the world…if you would like to meet me, come on down! I post information about my appearances on Facebook and enjoy meeting fans.

We’d once again like to thank Jon St. John for his time and we cannot wait to see and hear what he has in store next! 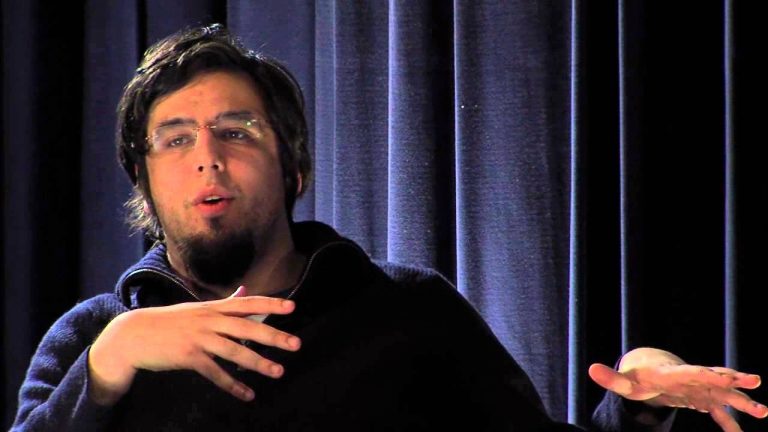 Next post What it Takes to Make Game Development a Career